Who Do We Obey?

We are living in a world of crisis and uncertainty.  We see things going on in the world that our hearts are telling us are evil - very evil, and getting progressively worse as the days move ahead.  As Christians, we are in a quandry as to how to handle our everyday lives in the face of these evils of this world because those in authority over us are either ignoring the evils or are ones advancing it.  This is where we go to the Scriptures and prayer to see what God is telling us to do.

We face a myriad of issues today to properly know what to do, such as:

Who Did Early Christians Obey?

We read in Acts 4:19-20 that the Apostles Peter, John and Paul, who also lived under a powerful government of idol and emperial worship, faced the same situations in life.

Acts 4:19-20 But Peter and John answered and said to them, “Whether it is right in the sight of God to listen to you more than to God, you judge. 20 For we cannot but speak the things which we have seen and heard.”

The Apostles Peter and John saw that the governing authorities over them were using the people for their own interests.   As such, the apostles responded by obeying God first when the government violated God's ways.  Their conscience could do nothing different.  In other words, when and where the governing authorities are protecting us from evil, we must obey.  When they do evil, then we must obey God first, but do it in a way that honors the Lord.  Christians are good citizens because they are honest, pay their taxes, and – most importantly – prays for the government and the rulers over them.

The Constitution of the United States 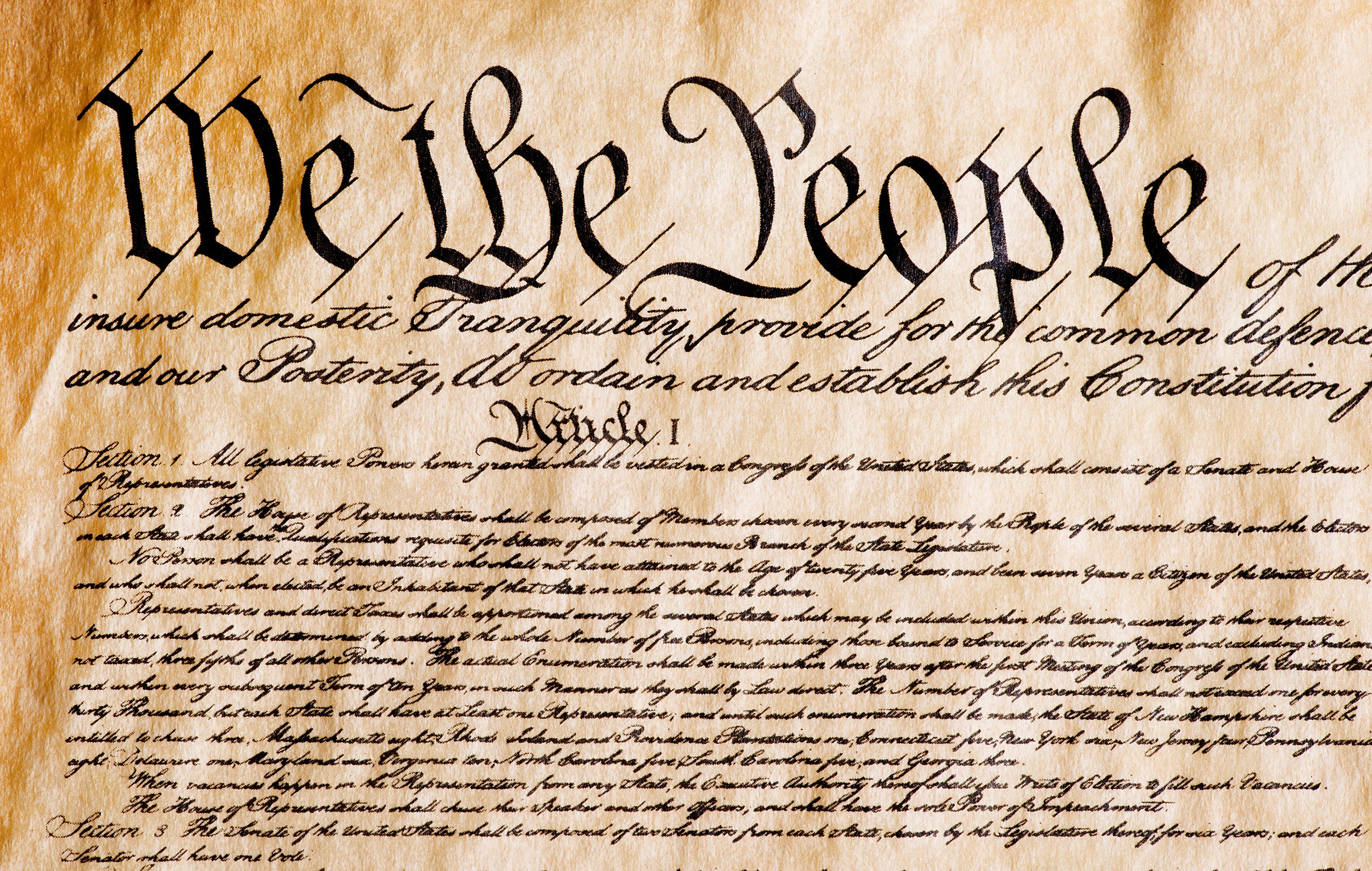 If we look back through the corridors of past history, we see the same evil that is trying to take force right now in our country has happened over and over again.  In all situations, when the social and economic situations reach crisis point, it leaves a vacuum for the rise in evil leadership to take over to force their agenda upon the people.  Are we about to repeat the same history here in America?

In all situations, each country was destroyed.  It began by placing restrictions upon the people, raising taxes, causing division in the country, and taking weapons out of the hands of the people.

Throughout the Old and New Testament we see God's people standing firm in the physical and in the Spirit for the things of the Lord. 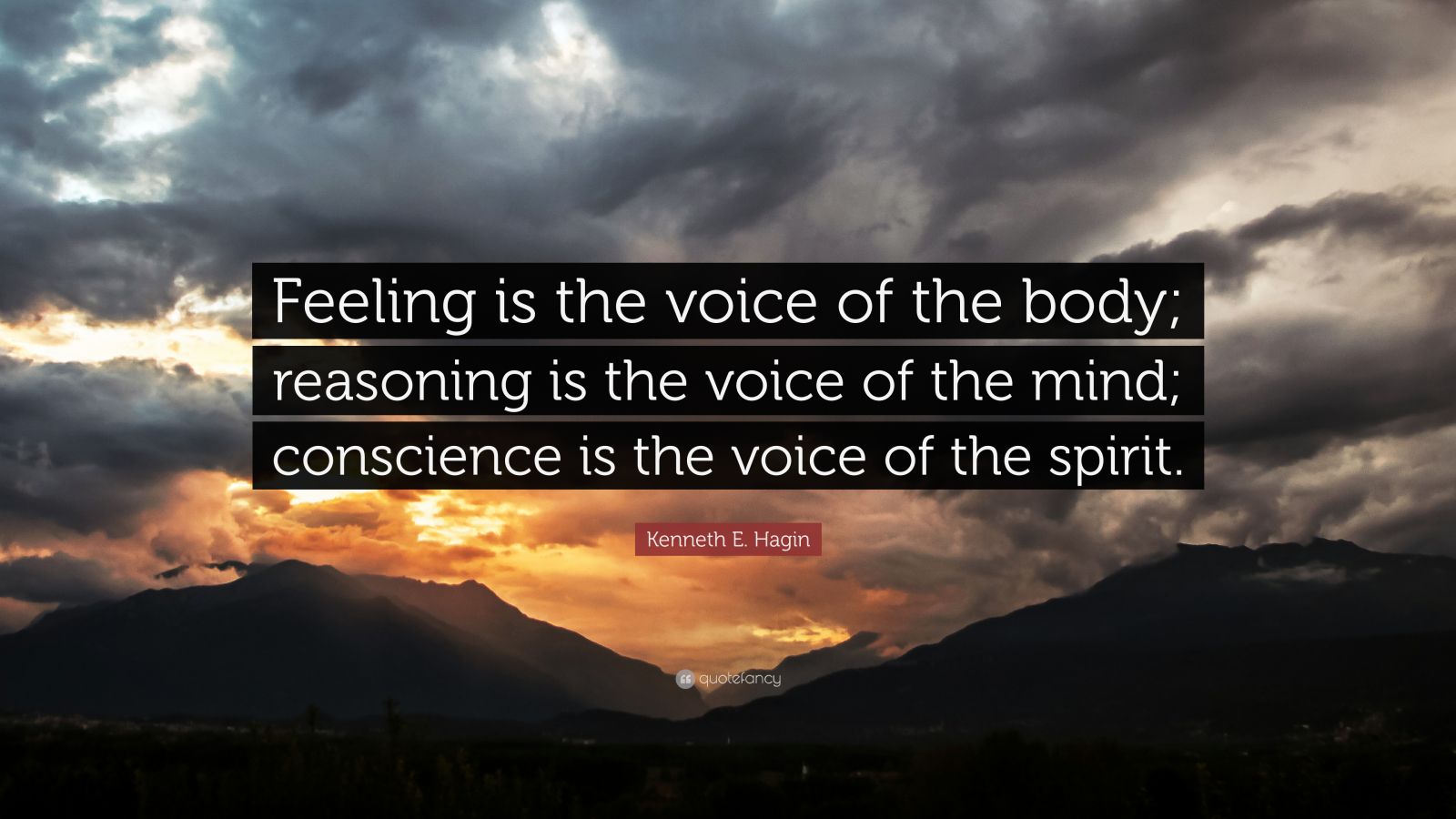 Having Faith in God's Direction

In the case of when the government over us is making laws or mandating rules over us that violate our conscience, leaving us in a quandry, can make life more challenging.  We know that government leaders are mere men and women subject to the temptation of money and power.  Often politicians begin with a right motive, but some throughout time become corrupt in their thirst for money and power.  How we obey then is to seek God when our conscience is violated, search the Word for verification, and then don't move forward until we hear clear direction from the Holy Spirit.  When we do, then we follow the direction that the Holy Spirit gives us, knowing that His voice will never violate God's Word.  Then whatever we do, we always do it in a way that honors the Lord.  The temptation we often face is to rise up in anger and then do something foolish, putting ourselves in harms way.   Whatever direction the Holy Spirit gives us, we can then place our trust in God's direction knowing that we are walking and living the life of faith as God as designed for us.  We don't have to worry about the future, because God has our back, so to speak.  He said He would never ever leave us nor forsake us (Heb 13:5).   Again, Christians are to be good honest citizens who pay their taxes, and purpose to please God in all situations.  As Christians, we pray for our government and our rulers over us at all times so that we can live in peace and harmony.  They all need God's help, whether they know it or not!

I Timothy 2:1-4 NKJV Therefore I exhort first of all that supplications, prayers, intercessions, and giving of thanks be made for all men, for kings and all who are in authority, that we may lead a quiet and peaceable life in all godliness and reverence.