Biography of the President 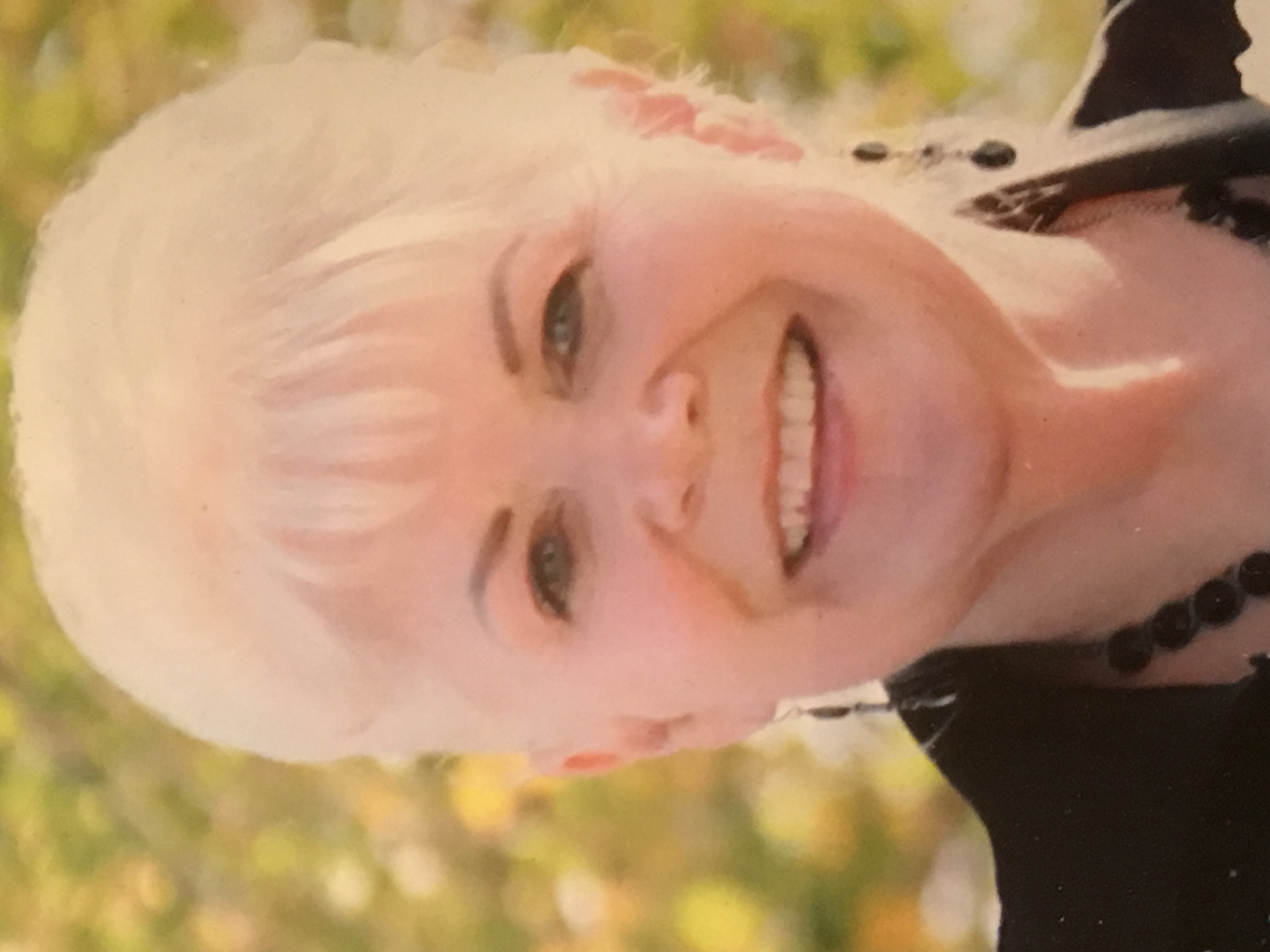 Pastor Joyce A. Erickson has a passion to reach the Christian community at large with the Word of God. For the past forty years, her varied gifts have sent her to Europe, Asia, and different locations around the United States. Her heart is to help believers know the truths of the Word of God, grow to become all they can be in Christ, and to help them find the call of God on their lives.

Ordination:
As a minister, Pastor Joyce Erickson has been ordained since 1996 under Association of Faith Churches and Ministries (AFCM), a Word of Faith ministerial organization under the ministry of Jim Kaseman, located in Tulsa, OK.

Professional experience:
Pastor Joyce Erickson researched and developed Maranatha College - a Christian charismatic college in Brooklyn Park, Minnesota. Upon its inception, she became the president.  Along with operating as president for ten years, she was one of the Bible professors for several campus and online courses. She also has written much of the college's Bible curriculum.   She has also written curriculum for an internet service of a local church in Minnesota.  In 2007, she retired as President Emeritus.

Upon her retirement from Maranatha College in 2007, Rev. Joyce Erickson developed a Bible School in Texas, and as a winter Texan, she currently teaches at the school during the winter months.  She has written  curriculum for several of the courses at the Bible school for her and other instructors.

In 2010, Pastor Joyce Erickson became the associate pastor of Jesus People Church in Rogers, MN.  There she regularly taught the Word of God, as well as was in charge of the senior group called The Primetimers.

In 2012, Pastor Joyce Erickson  became the associate pastor of Living Acts Church in Champlin, MN.  She is also currently on the church board of trustees.  Her duties at church include pastoring over all of the education within the church, head over Doctrinal Integrity within the church, as well as teaches various Bible studies and preaches from the pulpit.  In the cold winter months she and her husband travel south to the Rio Grande Valley in Southern Texas. There, as a Winter Texan, Pastor Joyce Erickson teaches the Word of God at The Family Church in McAllen, Texas as well as teach the Bible in the park where she and her husband reside.  In 2014, Pastor Joyce Erickson also became the chaplain of the park and remains in that position.

From 2015 - 2020, Pastor Joyce Erickson became head over the education for AFCM, the ministerial association in which she resides under.  Upon her departure in 2020, she re-opened her online Bible school, now called Believers Bible School.  She also has several teachings on Facebook and YouTube.com.

Published Writings:
Pastor Joyce Erickson is a Christian author and has published, under White Dove Publishing, God's Purpose for Man. She also devotes much of her time to writing curriculum for classroom instruction and online studies.