The Age of Accountability

Many Christians have questioned whether there is a certain age for babies, toddlers, or young children as to when they are accountable to God for their salvation. The same question arises regarding miscarried or aborted babies. 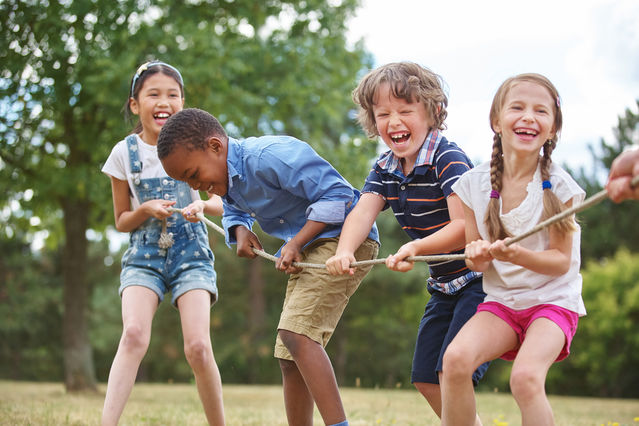 Deut 1:39 Moreover your little ones and your children, who you say will be victims, who today have no knowledge of good and evil,
they shall go in there; to them I will give it, and they shall possess it. NKJV

Understanding right from wrong versus good from evil

Babies, including miscarried or aborted babies, as well as young children, have no knowledge of good and evil; therefore, are not responsible for sin.  God does not send them to hell for something they are not capable of comprehending or understanding.  The same applies to mentally handicapped children and adults, depending on the depth of their handicap.  As we read in Luke 18, people brought infants and little children to Jesus. The disciples; however, wanted to dismiss them, but Jesus told them no, they could come to Him. 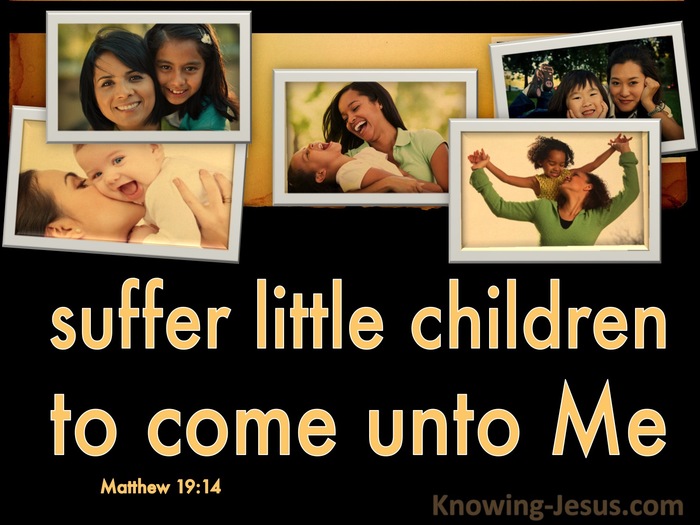 Luke 18:15-16 And they brought unto him also infants, that he would touch them: but when his disciples saw it, they rebuked them.
But Jesus called them uto Him and said, suffer little to come unto me, and forbid them not:  for of such is the kingdom of God (KJV).

Our laws dictates what is legally right or wrong; however, it is God's Word which tells us good from evil.  A toddler or young child may learn the difference between right and wrong at a young age, but to comprehend good from evil, with a comprehension and understanding of its consequences takes longer.  At what age does that to happen varies from child to child. It could be as early as 5 or 6, but generally it happens between the ages of 8-12 years old. That then becomes his or her Age of Accountability.  God, however, knows the heart of the child, and knows truly when that Age of Accountability actually does occur.

Spiritually alive until the Age of Accountability

The Apostle Paul wrote to the Christians in Rome that once, at a young age, he was spiritually alive outside of the Law, but when he became of age, he then spiritually died.

Rom 7:9-10 For I was alive without the law once: but when the commandment came, sin revived, and I died. And the commandment, which was ordained to life, I found to be unto death (KJV).

The Apostle Paul's writings came from a Jewish perspective on the Age of Accountability.  The principle here is that there is a time when children come of age to know good from evil.  At that time, they become responsible to God for their actions.

Jewish understanding of the Age of Accountability

To understand the Age of Accountability more fully, it would be good to learn what the Bible says about Jewish accountability in children.  It gives a much better understanding of what the Apostle Paul meant when he wrote the above passage to the Roman Christians.  According to Jewish law, the Torah states that at the age of 13, a boy is fully held responsible to observe the commandments - the 613 commandments of the Torah.  They then were considered responsible to know good from evil and the consequences that come from it.  According to the Torah law, a Jewish boy leaves childhood to become a resonsible adult at the celebration of his Bar Mitzva (meaning son of the commandment) at the age of 13 years and 1 day.  He then becomes a full adult member of the Jewish community with all of its accompanying obligations and privileges.  It is also around this age when the Jewish male begins the onset of puberty and physically able to father a child.  Similarly, at the age of 12, a Jewish female becomes Bat Mitzva, meaning she is subject to all of the laws of the Torah as they apply to women.

The Book of Life

Every person was created within the mind of God before God created that person within the womb.  God has so wonderously created each one of His creation right from conception.   In His "Book of Life," as Psm 139:13-16 tells us, God places the names of each of His new creation.

Psa 139:13-16 For You formed my inward parts; You covered me in my mother's womb...Your eyes saw my substance, being yet unformed. And in Your book they all were written... (KJV).

All accounts of that person is kept active even before birth up until death.  Following death then comes the judgment where everything will be revealed and judged accordingly.  In other words, God keeps track of every human being's thoughts, words, and actions, and records all details of their life in His book. 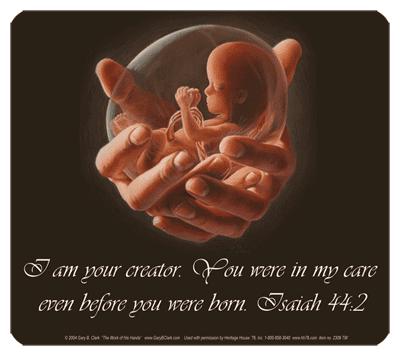 When or if a person becomes born-again - a believer in Jesus - all past sins are forgiven because of the shed blood of Jesus and taken out of God's book.  Present and future sins; however, are recorded unless the believer repents.

I John  1:7-9 But if we walk in the light as He is in the light, we have fellowship with one another, and the blood of Jesus Christ His Son cleanses us from all.  If we say that we have no sin, we deceive ourselves, and the truth is not in us.  If we confess our sins, He is faithful and just to forgive us our sins, and to cleanse us from all unrighteousness.

As such, we can now see that it is imperative that a Christian lead a repentant lifestyle, purposing to lead a righteous and holy life before God on a daily basis.

At the Age of Accountability

God placed within every person a knowledge of good and evil, which man considers his conscience.  Before an understanding of good and evil enters into a child, the child, being alive in the spirit, does not know that he or she has sinned; therefore, not yet responsible.  Should any child experience death before the Age of Accountability, he or she will be taken to heaven to enjoy an eternity with God.  If the child, however, grows to an age when he or she fully understands good from evil, with all of its consequences, that time then becomes his or her own Age of Accountability.  Only God knows actually when that age is for that individual child.

At the Age of Accountability, a child, just as in any adult, he or she will have an active conscience, knowing good from evil, and will then need to choose the Lord personally to receive eternal salvation with Christ or suffer the pangs of hell upon death.